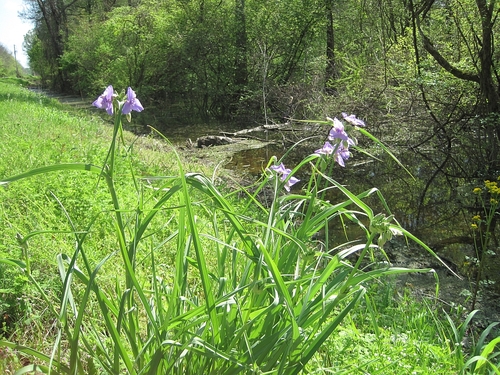 Crittenden County is a county located in Arkansas and is part of the Memphis, TN-MS-AR Metropolitan Statistical Area.

Horsehoe Lake featured boating and water skiing. Wapanocca National Wildlife Refuge has 1800 acres of freshwater impoundment that takes is teeming with wildlife. The largest attraction in the county is the Southland Greyhound dog-racing park. 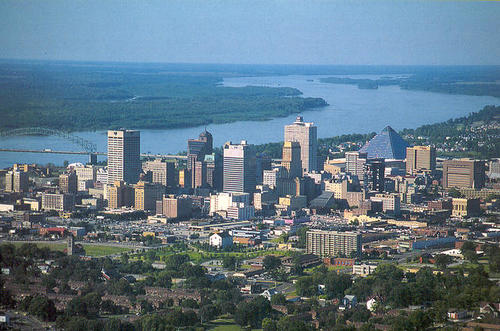 Shelby County is the largest both terms of population geographic area Its county seat is Memphis a port on Mississippi River and the second most populous city in Tennessee.

Attractions in Shelby County include the Indie Memphis, film festival, Memphis Botanic Garden, Memphis in May, Memphis International Raceway, and the Memphis Zoo.